You can’t possibly know how happy I am to be here with you today. It’s not just that I love coming to Saint Augustine’s, although that is certainly true; you are a joy to all of us in the Convocation, and I have been so impressed by, and so thankful for, how you have adapted to the hardships of the pandemic by creating digital communities on-line.

When I arrived there, they wouldn’t let me out of the airport until they checked my temperature. I thought it was the strangest thing I’d ever seen. I’ve seen stranger things since then.

Some of you know that when the lockdowns first started and the EU borders were closed, I was on the wrong side of the gate. I thought I was making a brief two-week trip back to the U.S. for meetings in early March. I thought that until three days before I was supposed to return. Then everything changed.
So that is how I spent the first two and a half months of the lockdowns stuck in Massachusetts. I wasn’t in any place you’ve ever heard of; we have a small farm out in the middle of the state, far away from the places where the tourists go. I tried to keep European hours, which meant getting up pretty early, but that is an easy thing to do when you live among farmers.

When I say the experience of those weeks was surreal, I am sure I’m not telling you something you don’t already know for yourself.

All of the usual routines were completely interrupted. There was no commuting to work, no day at the office, no calendar of lunch meetings, no after-work engagements.

Every large ambition, every long-range plan, shrank to the smallest possible size. Planning and routine meant taking a break at mid-morning to go for a walk and think about what to make for dinner. That was about it.

So it was reassuring that even in the midst of all the disorientation and disruption, the people around me were carrying on with their lives pretty much as though nothing had happened.

My closest neighbor in the town of Hardwick is a hay farmer. His family has lived in the town for many generations; in fact, the house I live in was once owned by his grandfather.

Dan and I are about the same age, but as between the two of us, he’s by far the smarter one. It took me two passes through graduate school to figure out what do to with my life, but my friend Dan has managed to keep a family farm going in New England for about thirty-five years. There are very few people indeed who have his combination of brains and the capacity for relentless hard work.

So in a way I wasn’t surprised that, despite everything else around us shutting down completely, not a lot really changed in Dan’s pattern of work.

He still got up very early; still took a morning walk down his lane, around the corner, and about up as far as our house; still tended to the animals on his farm; still worked in his shop every day to maintain his equipment; and as the snow thawed and the earth began to warm with the tilt toward spring, I would see him taking up the spring routine of preparing his fields for the year ahead.

Dan cuts hay on his own land, and on land owned by other folks in the town as well. He even cuts a field of mine, although I’m pretty sure mostly as a favor; I don’t think he gets much to sell from it. He has a business selling organic hay to people who raise livestock or keep horses.

In a good year, the weather in New England will give him a chance to cut hay three times, and store it up in his barn or outside, wrapped like enormous marshmallows or stacked in neat square bales. In a bad year, there won’t be that much, or that many cuttings. The whole idea is to harvest enough to live on until you can harvest again.

The way my neighbor manages to do all this, to strike that balance, to make his plans and then adjust them when nature doesn’t cooperate—just watching it through the year humbles me.

Being a hay farmer is not nearly as simple as cutting the of grass. Every year Dan carefully prepares the fields he’ll be cutting, to assure that the soil has the right balance of nutrients. He’ll plant fields anew with a different kind of grass, or add a new type to an existing field.

In fact what I observe about my neighbor is that most of his success goes down to his careful, thoughtful, and labor-intensive preparation. The hay in the barn is not there by accident.

Any sower knows the truth of what Jesus teaches his disciples today. Not all seed falls on good soil. A thrifty sower doesn’t scatter seeds just everywhere, but where they are likely to grow.

This is one of the few parables that Jesus takes pains to explain in very clear terms, almost as though he is afraid that we’ll miss the point.

The point is not about sowing. The parable of the sower is not intended as a tutorial on efficient farm management. God is a profligate planter, willingly, even wastefully, scattering seed everywhere. That seed is the word of God, and it gets spread everywhere, just in the hope that somewhere it will take root.

Maybe in Galilee. Maybe in Corinth. Maybe in Ephesus, or Philippi, or Rome. Maybe in Canterbury. Maybe in Wiesbaden. Maybe in refugee camps or punk-rock bands or far-away islands or pride marches even, just maybe, in your heart.

The sowing, that’s God’s work. We don’t really get to judge whether God is doing that work in a way we would recommend. We probably have opinions about where it would make the most sense to focus our efforts, or places where we don’t think we’ll be well received or our message will be welcome. God doesn’t care. God is the sower, and the seed gets cast on God’s plans, not ours.

My neighbor is a good farmer not just because he knows that preparing the soil is the key to the growth, but because he works at it. Every day, every year.

When I sit at my worktable and watch him through the window, what I see is a man who is teaching me the same thing Jesus was trying to teach that crowd: The quality of the soil is up to us. Whether it’s my neighbor’s field or the field of your heart—as between God and us, that’s our work.

The form that our work takes is simple, but it’s not easy. It’s the difference between knowing what prayer is and living a life of prayer. It’s deciding not to separate and compartmentalize the place of prayer in our lives like the time we spend grocery shopping or working out or gardening. It’s a shift in our understanding of prayer from a thing we do to a way we live.

And the only way to start making that shift is to do a little bit every day.

I know that there’s a lot about the work I do that Dan probably thinks is a little, well, strange, or not evidently that sensible. That’s probably one of the reasons I’m thankful he’s my neighbor.

But one thing I know he would understand instinctively—that keeping up the routine of saying Morning Prayer every day is, at least for me, essential to trying to live this Christian life. That he would completely understand. Prayer is what we do to prepare the ground for God.

Now, you are all smart people. You are all faithful people. You know all this. Me teaching you that prayer is important is hardly breaking news.

But that’s like Dan knowing the right balance of nutrients in the soil to have a flourishing field. It isn’t enough to know it. He has to act on what he knows, not just once, and not just once a week, but every day.

We are still trying to make sense of what this time of separation and distance and fear of each other will do to us. We are still trying to understand what these past weeks will mean for our future years. We will spend a long time, I think, figuring that out. It’s probably not something we can hurry.

But we can already know this much with certainty: The field has been completely cleared. All of the old growth has been cut down and plowed under. The sower is sowing the seed, everywhere, anywhere.

What is up to us is: Will we, even when we are exhausted by a pandemic and dislocated by distancing, will we take on the gentle, daily discipline of preparing that soil?

We don’t get to decide where the seed is planted. We don’t even get to know in advance what new thing God will bring forth in this new field.

We can only know that God does not grow old things again; God grows all things anew. And if we do our work, if we prepare the soil, God’s new work will grow, and flourish, right here, starting with us.

So hear these words one more time:

O Lord, mercifully receive the prayers of your people who call upon you, and grant that they may know and understand what things they ought to do, and also may have grace and power faithfully to accomplish them; through Jesus Christ our Lord, who lives and reigns with you and the Holy Spirit, one God, now and for ever. 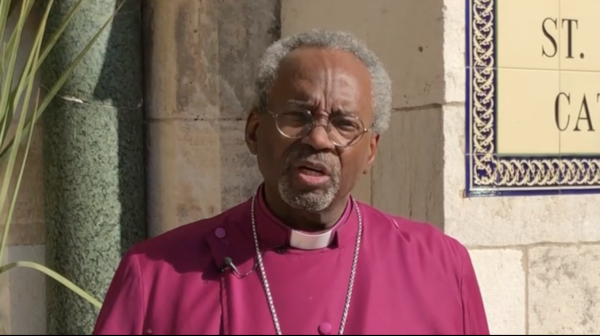 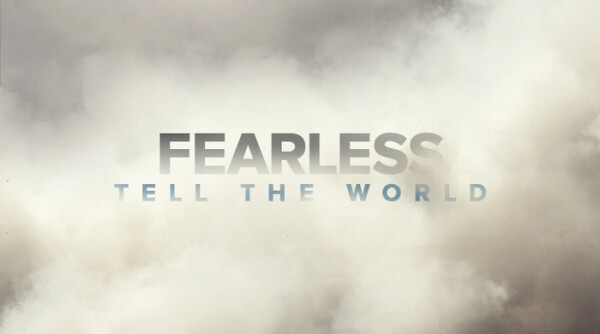 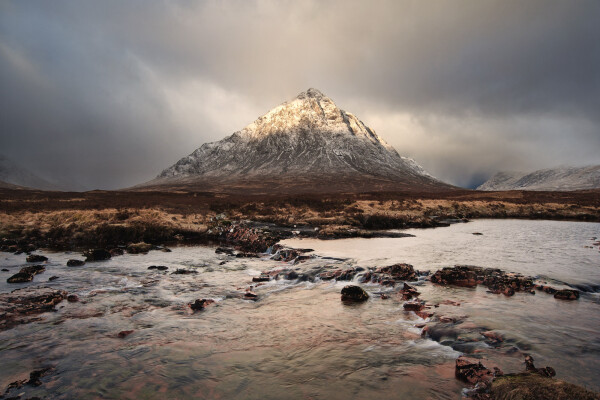